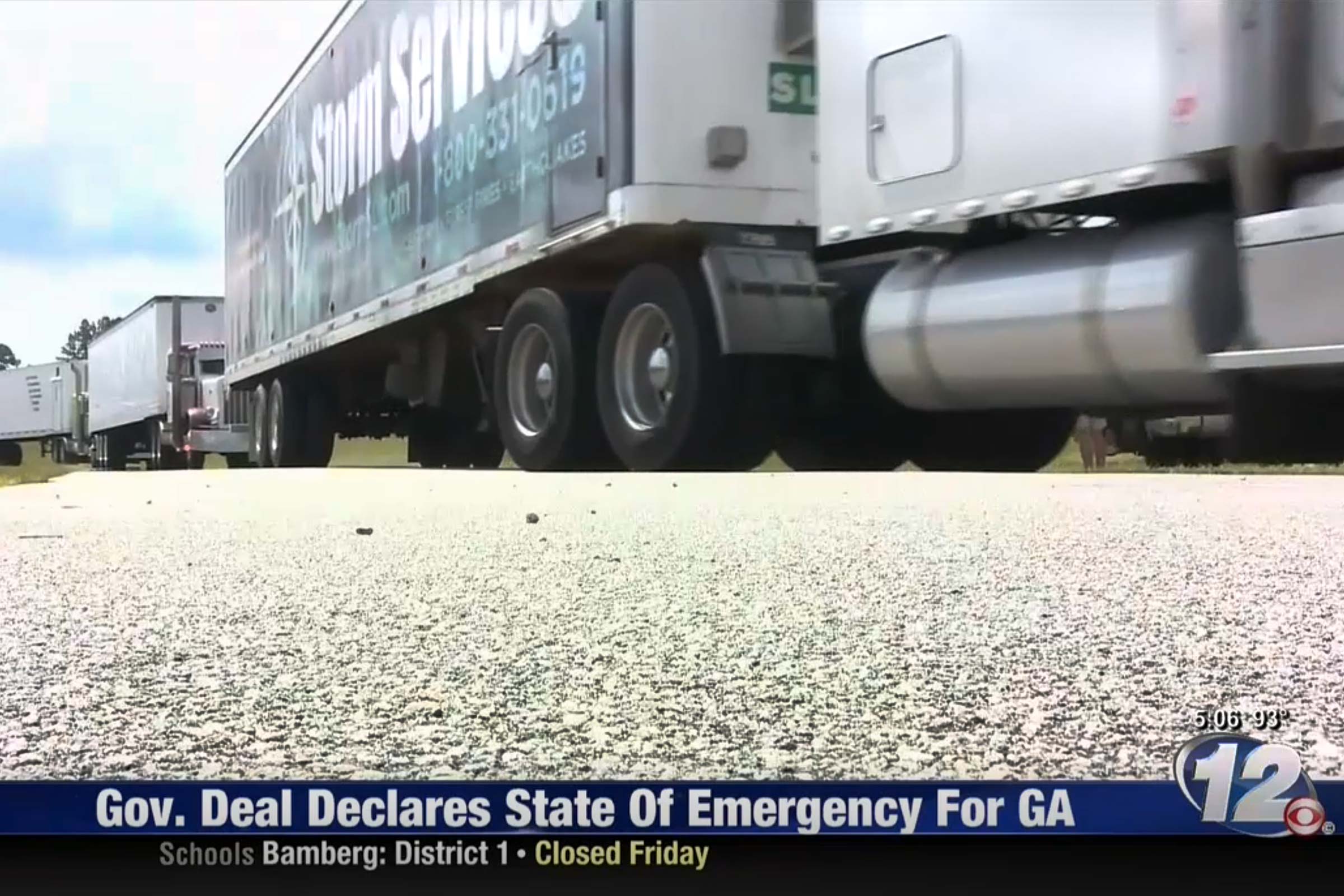 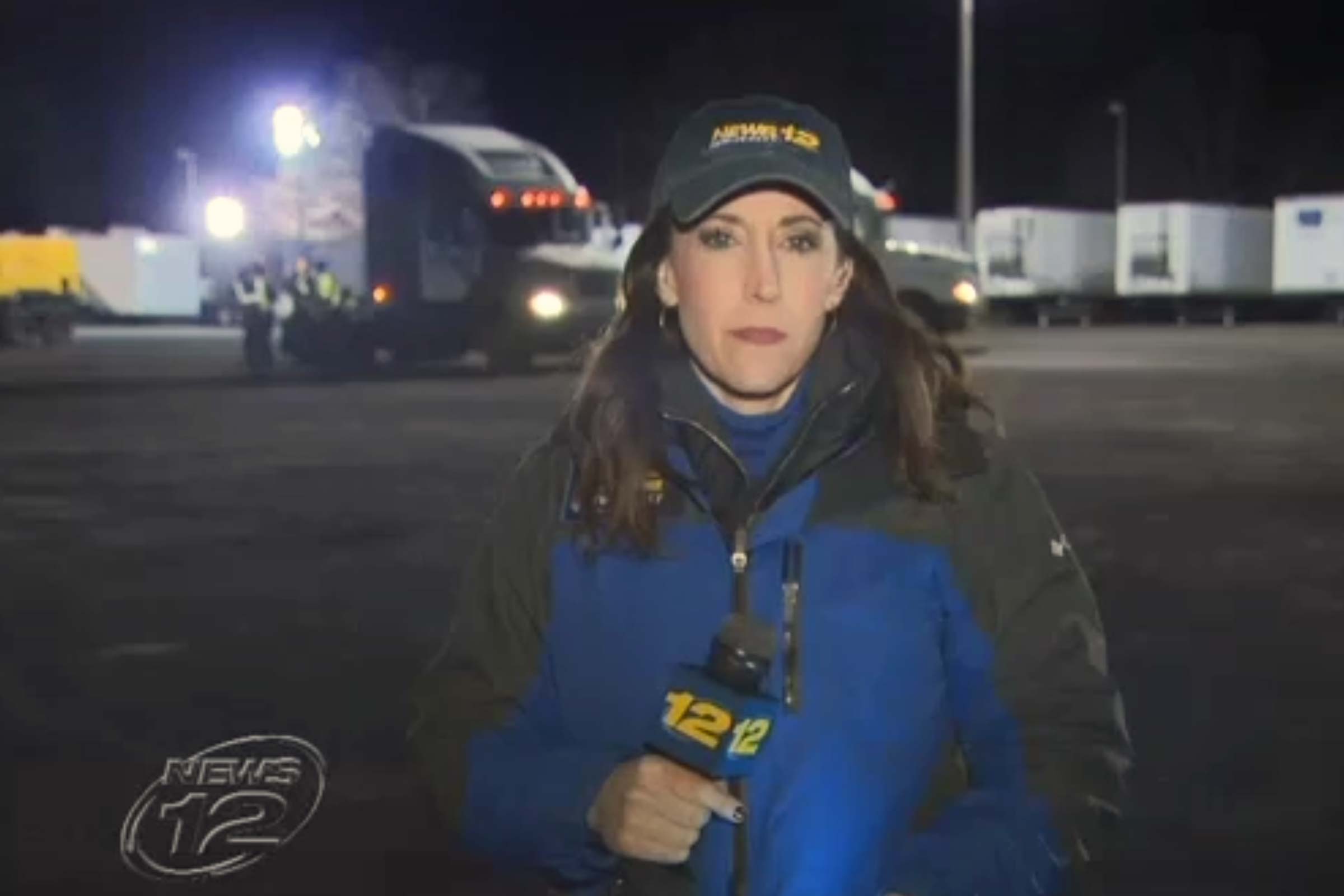 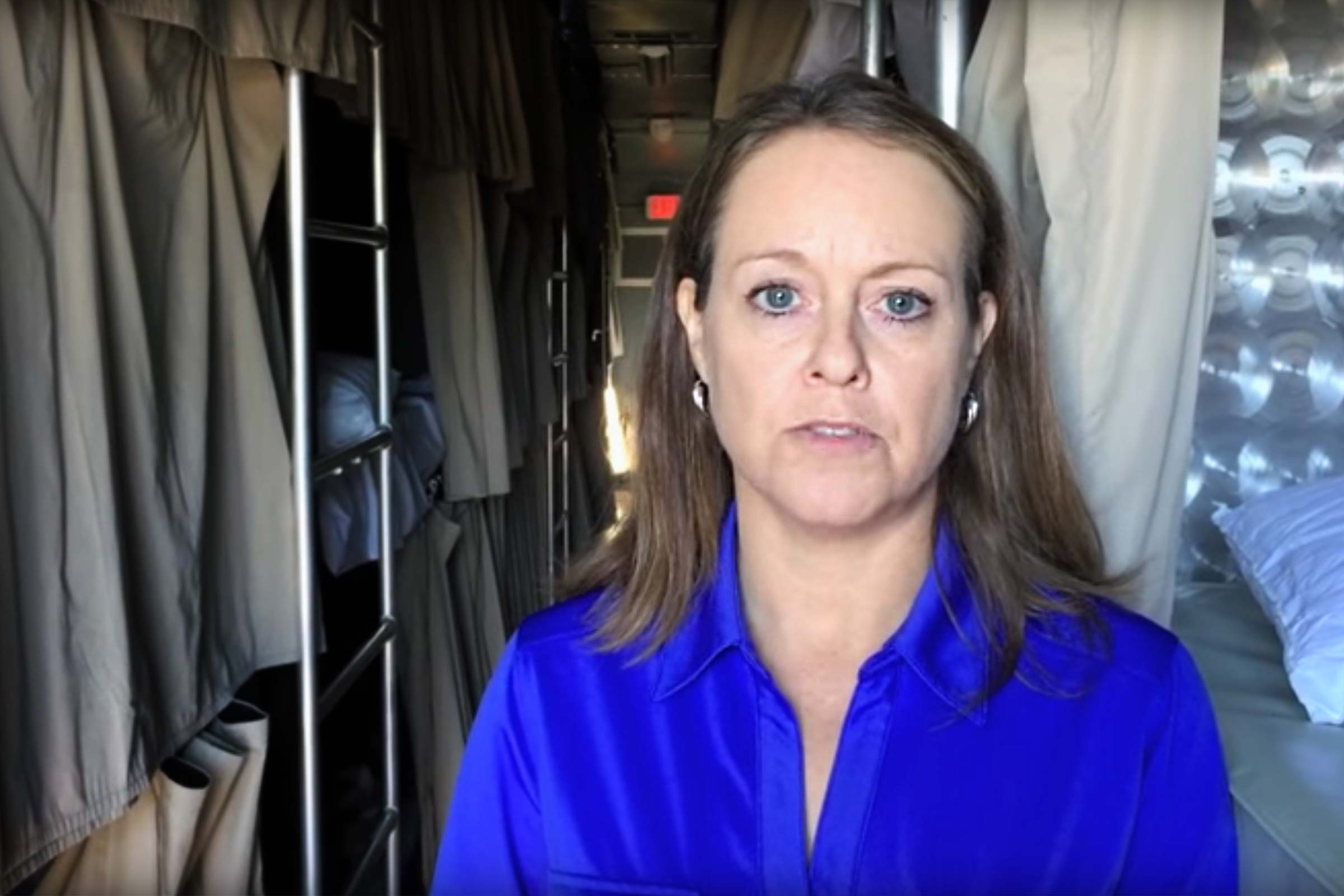 BALDWIN COUNTY, Ala. (WPMI) – There are lines of utility trucks as far as the eye can see in Foley as Baldwin EMC called in more than 1,000 linemen to help bring power back to Baldwin County.
The massive operation is taking place in the parking lot of OWA, where at least 1,100 linemen are being housed and fed.
Storm Services, LLC set up trailers for sleeping quarters, showers, and bathrooms, as well as tents for dining.

NATCHITOCHES, La. (KTBS) – Northwestern State University is serving as a basecamp and staging area to utility crews from around the United States and Canada this week as linemen travel to Louisiana to restore power to storm-battered areas in the aftermath of Hurricane Laura.

Thousands of people across the state have been without power since Laura made landfall in Cameron as a Category 4 storm late Wednesday, Aug. 26 and early Thursday, Aug. 27.

BOSSIER CITY, La. (KTBS) – The CenturyLink Center is now a small town for out of state electrical workers who are helping to restore power to the ArkLaTex.

The arena's parking lot is one of several staging areas in the ArkLaTex. Storm Services is helping over 3,000 people from 15 states and Canada.

SEE THE ARTICLE
VIEW THE SLIDESHOW

Students learn about all aspects of the energy industry during expo
February 2020, Cairo, Georgia
WALB 10 Georgia

11th and 12th graders from all over Southwest Georgia learned what it takes to be a lineman, hoping they’ll be able to line up and serve their community one day.

COLUMBIA COUNTY, Ga. (WRDW/WAGT) – Georgia Governor Nathan Deal has issued a State of Emergency for all Georgia counties, including Columbia and Richmond Counties. But, so far, no government offices or agencies are set to close down for Hurricane Florence.

LIVINGSTON - New Jersey’s various utility companies say that they have crews at the ready to deal with potential power outages during Wednesday’s nor’easter snowstorm.